You are here: Home › News › Employee Communications › Learn More › News › From Our Newsletter › IRS Announces More Generous Retirement Contribution Limits for 2015
By Craig Schrolucke on December 11, 2014 in Employee Communications, From Our Newsletter
When building a total compensation statement or benefit statement, it’s important to include annual retirement contribution limits. Not only does it help employees understand their options, it can also serve as a reminder of available retirement plan options and changes.
These days, it’s pretty rare that taxpayers get a break. But they’re getting one for tax year 2015: The Internal Revenue Service announced a series of higher allowable contribution limits and relaxed income rules that will allow many taxpayers to set aside more money for retirement – on a tax-advantaged basis. 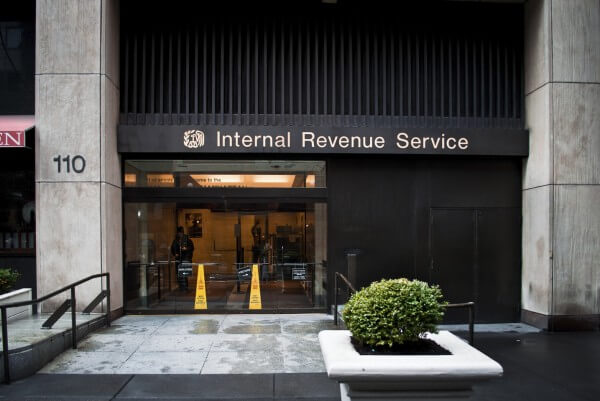 Additionally, total contributions – including the employer match, to a defined contribution plan, such as the SEP IRA, are increasing to $53,000 in 2015, up from $52,000 this year, or 20 percent of compensation (for self-employed individuals) or 25 percent of compensation (for employees), whichever is less. (The difference is due to the effect of the self-employment tax on taxable income.)

The total dollar amount that can be considered when calculating allowable employer-sponsored defined contribution retirement plans is also increasing next year, from $260,000 to $265,000.

Contribution limits for IRAs will remain unchanged for 2015. However, the IRS is increasing the thresholds beyond which IRA contributions become non-deductible, as follows:

For those who participate in an employer’s plan

Deductions for IRA contributions for individuals and couples will be phased out after AGI (adjusted gross income) reaches $61,000, and gradually phases out until AGI reaches $71,000. That is a $1,000 increase from last year. For couples filing a joint return, the threshold rises by $2,000; allowable contributions phase out between $98,000 to $118,000 AGI. At higher levels, you cannot deduct your contributions. However, you can still contribute to an IRA on a non-deductible basis.

Consult your tax advisor for specific advice on how this may affect you.

For those not covered by a workplace plan


Income limits on Roth IRA contributions are going up in 2015, to the $116,000 to $131,000 range (for single taxpayers and heads of households, and to the $183,000-193,000 range for married couples. Both are increases of $2,000 over the previous year. If your income falls below these ranges, you can contribute up to $5,500 ($6,500 for those over 50). After that, your allowable contribution gradually falls as your AGI increases. Your allowable contribution reaches zero when it gets to the top of these ranges.

The government is also loosening restrictions on qualifying for the Retirement Savings Credit – an incentive designed to encourage lower-income individuals to save money for their retirement security.

Here are the new AGI limits to qualify:

The changes come about as a result of the annual cost of living review that affects a wide variety of federal benefits, such as military base pay and Social Security benefits.

Perceived Value of Benefits Is More Crucial Than You Know

Retirement Savings Is Important Yet Confusing for Most Employees

“Two-thirds of middle-income Americans are saving less than 5% of their annual incomes for retirement.”

Other Items About Employee Benefit Statements

Our Other Business Partners – myCafeteriaPlan.com

Cafeteria Plan Advantages to the Employer Include: Learn More